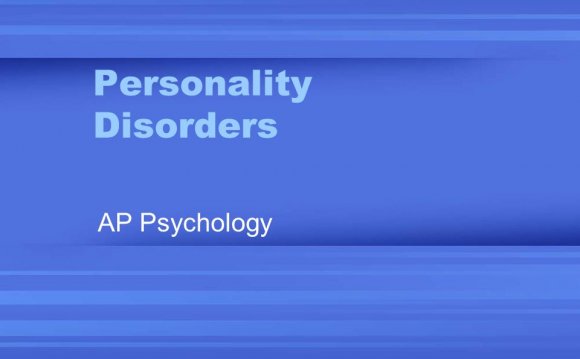 While a person with depression or bipolar disorder typically endures the same mood for weeks, a person with BPD may experience intense bouts of anger, depression, or anxiety that may last only hours, or at most a day. These may be associated with episodes of impulsive aggression, self-injury, and drug or alcohol abuse. Distortions in cognition and sense of self can lead to frequent changes in long-term goals, career plans, jobs, friendships, gender identity, and values. Sometimes people with BPD view themselves as fundamentally bad or unworthy. They may feel unfairly misunderstood or mistreated, bored, empty, and have little idea who they are. Such symptoms are most acute when people with BPD feel isolated and lacking in social support and may result in frantic efforts to avoid being alone.

People with BPD often have highly unstable patterns of social relationships. While they can develop intense but stormy attachments, their attitudes toward family, friends, and loved ones may suddenly shift from idealization (great admiration and love) to devaluation (intense anger and dislike). Thus, they may form an immediate attachment and idealize the other person, but when a slight separation or conflict occurs, they switch unexpectedly to the other extreme and angrily accuse the other person of not caring for them at all.

Most people can tolerate ambivalence where they experience two contradictory states at one time. People with BPD, however, shift back and forth to a good or a bad state. If they are in a bad state, for example, they have no awareness of the good state.

Even with family members, individuals with BPD are highly sensitive to rejection, reacting with anger and distress to mild separations. Even a vacation, a business trip, or a sudden change in plans can spur negative thoughts. These fears of abandonment seem to be related to difficulties feeling emotionally connected to important persons when they are physically absent, leaving the individual with BPD feeling lost and perhaps worthless. Suicide threats and attempts may occur along with anger at perceived abandonment and disappointments.