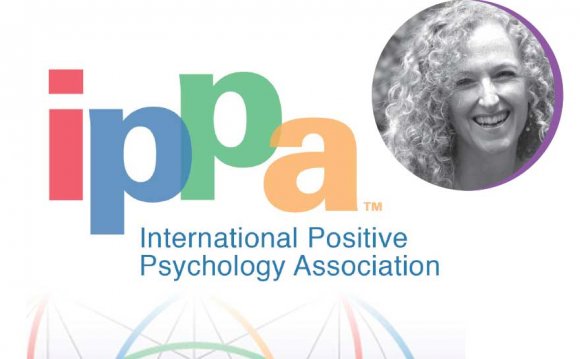 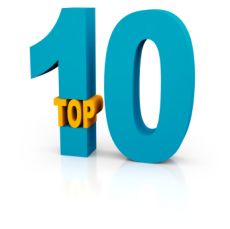 As 2010 came to an end, it was suggested to me by a Psychology Today editor that I prepare a "top ten" list of psychology research studies published in the past year. My first thought was "Oh sure ... good idea." One of the important missions of this entire blog is to give psychology away to interested readers, and psychology relies on research results to make sense of the human condition. So, empirical studies should be privileged here.

My second thought was "That would be difficult if not impossible ... psychology is such a huge field ... bad idea." I can barely keep up with research in my own specific areas of interest, and any list I might make would be arbitrary if not flat out incomplete. And anyway, judgments of the importance of studies - even those of which I am aware - are best made from the vantage of history.

But then my third and final thought was "Hmm ... throughout this past year, when I encountered a provocative study, I often wrote a blog entry about it ... so, a more modest list is a good idea if presented with appropriate qualifications." I looked back over the past year's blog entries by me, noted those that focused on particular research studies, and then chose ten of these.

All are concerned one way or another with positive psychology - the scientific investigation of what makes life worth living. All are studies that caught my eye, so that bias is acknowledged, although I would like to think I have good taste. Some of these studies will have a lasting impact, others not. And all are studies about which I have already written in blog entries to which interested readers can be referred for details.

Here you go, my list of ten provocative studies in positive psychology circa 2010, along with some annotations and conclusions:

This study looked at baseball cards from the early 1950s and coded whether players were smiling or not. The results? Smiling predicted a longer life, significantly so in a statistical sense as well as in a practical sense. Mind you, the smile itself did not lead to a longer life, but presumably, it was an indicator or marker of factors that did.

I apologize if this line of research sounds like class warfare. Maybe it is, but it is warfare based on data. People who make less money savor small things in life more than people who make more money. Enough said.

Mere exposure - sometimes subliminally - to fast food logos makes people more impatient, The irony, of course, is that fast food is advertised to free up our time to do other things, but if what is engendered is an across-the-board impatience, what is really being gained? Some things deserve patience.

This is a study in which I was involved, and we discovered in a very large sample of respondents who had completed our measure of character strengths that there were no "breaks" in the distribution. Without getting into the statistical details, the take-home message is that positive qualities like kindness, curiosity, and teamwork differ across people, but the differences are better framed as differences in degree than as differences in kind. We concluded that there are no saints but also that there are no sinners, if by these terms are meant altogether different "types" of people.

In another study in which I was involved, we found that residents across large US cities differ in their average scores on strengths of character-specifically those of the head versus those of the heart-and that these differences were robustly related to city-level features, like entrepreneurship and voting in the 2008 Presidential elections. Where we live does matter.

In this creative line of research, with very young children, it was found that infants prefer those who help rather than hinder. As adults, why do so many of us forget the virtues of nice guys?

This was a literature review summarizing 148 prospective studies with a total of 308, 849 research participants. The results should give us all pause: Those with stronger social relationships - assessed in a variety of ways - had a 50% increased likelihood of survival ... living as opposed to dying.

A 25-year longitudinal study of a large nationally representative sample of Germans showed that the set-point theory of happiness is wrong. According to set-point theory, people have a certain genetically-determined level of happiness, which can be temporarily raised or lowered by life events, but only temporarily. By this logic, happiness cannot be boosted in a lasting way, and good-intentioned efforts by positive psychologists to do so are doomed to fail. However, the data from this study showed that happiness can and does change. Furthermore, psychosocial factors like having an emotionally stable marital partner, prioritizing altruistic and/or family goals, and making a satisfactory tradeoff between work and leisure predict whose happiness increases and stays that way.